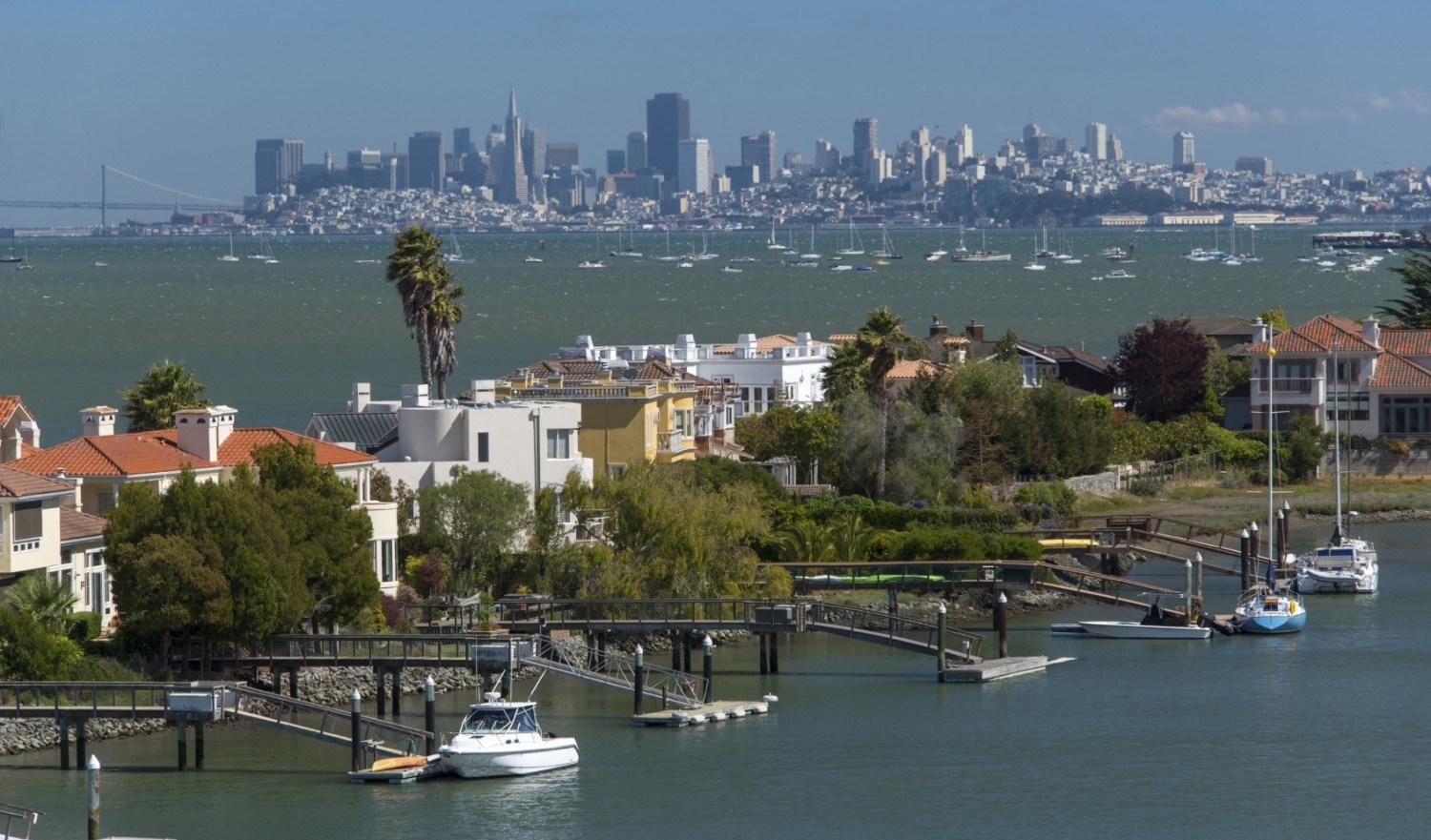 San Francisco, San Jose, and Sacramento were among the nation’s top-performing housing markets in January, according to an analysis by realtor.com®.

The same analysis by realtor.com® revealed that homes were selling 4 percent faster nationwide than they did a year earlier, but housing supply hit new lows. Prices, meanwhile, remained at record highs. While nearly 360,000 new listings entered the market in January, inventory was down by 11 percent from a year ago, reports realtor.com®.

“We saw evidence of a stronger-than-normal off-season starting last September and October due to pent-up demand and surging interest from first-time buyers,” says Chief Economist Jonathan Smoke of realtor.com®. “The downside to this strong off-season is that we have started 2017 with a new low volume of available homes for sale and a new high for prices.”

Low inventory has been a challenging factor in parts of Northern California, particularly the San Francisco Bay Area. In fact, even though realtor.com® highlighted several markets in the region as top-performing in January, the California Association of REALTORS® cited the scarce housing supply as a key reason for the decline in the Bay Area’s pending home sales in December.

Projections of mortgage rate increases in upcoming months are creating a sense of urgency among buyers, according to housing experts, which means that buyers will be scrambling to see new listings.

Despite the fact that fewer homes were available for sale, realtor.com® identified the following 20 top-performing markets in January, based on where buyers were checking out the most listings and homes were selling briskly:

Here’s what was happening in our local Northern California offices during the last two weeks of January:

Monterey County – January started out a little slow in the region with the weather affecting listing activity. Rain delayed outdoor photo shoots for listings, and when the rain finally subsided the new listings started emerging. In January, the Monterey Peninsula offices saw several days with five to eight new listings coming online. Buyers are at a standstill if the property seems to be overpriced; they are not submitting any offers until there is a price adjustment, explained the manager of the Monterey Peninsula offices. The region is looking forward to the AT&T Pebble Beach Pro Am, which kicks off February 6, and the exposure that it brings to the Monterey Peninsula.

North Bay – Overall, the North Bay region is dealing with a lack of listing inventory, which is leading to multiple offer situations. Marin County had 40 properties under $1 million listed for sale and 140 listings priced above $1 million. The Greenbrae office manager reports that most of the new listings in the office in the last two weeks received multiple offers included one property listed at $699,000 that drew 16 offers, and a fixer-upper priced at $1,195,000 that received seven offers. Buyers are having to pay substantially over the list price in the low inventory market, the Greenbrae office manager shared. In a similar fashion, the Novato office manager said a property in Bel Marin Keys garnered 16 offers, and he said some listings are expected to hit the market this month and in March. The supply of inventory averaged about two months in 2016, according to the Santa Rosa Bicentennial office manager. “We anticipate more new homes coming on the market this year, but not enough to make a sizable change in inventory,” he said. The Sebastopol market currently has 25 properties for sale, and the heavy rainfall delayed work to get properties ready for sale, according to the Sebastopol manager.  The Santa Rosa Mission office manager said inventory was down about 16 percent for the time period October 2016 – December 2016 compared to 2015, and closed units are down 11 percent for the same period. The Southern Marin office has three listings priced over $5 million that have not been posted on the MLS, but all three properties are already getting qualified showings, and two of the three homes have attracted offers.

Placer County – As in other regions, Placer County is in need of listings as sales activity is on the rise. Homes priced in the low $400,00s or less are receiving multiple offers within a couple of days of being on the market, explained the Auburn office manager. Appraisals are taking time, and there are still properties that are being appraised for less than that contract price, she said. “We are still having a higher number than usual of cancellations,” noted the Auburn manager.

Sacramento County – The region is dealing with a low number of listings and is facing strong buyer demand for properties priced under $350,000. The Elk Grove/South County market had 1.2 months of inventory, down 27 percent for the same period a year ago, according to the Elk Grove/West Sacramento office manager. The average sales price in that area climbed to more than $400,000, due in part to two $2 million-plus property sales. The average listing price is growing, making it more challenging for buyers to find properties priced under $300,000 and thus creating strong competition for homes priced in the $275,000 to $350,000 price range. Many properties in that price range are generating multiple offers. Sales prices have increased more than 7 percent over the last 12 months. The region is also seeing new home developments. West Sacramento is experiencing similar market trends, with a decline in inventory and few homes available under the $300,000 price range. Prices have increased more than 8 percent year-over-year and price per square foot has increased to its highest level in a decade, the Elk Grove/West Sacramento office manager pointed out.

San Francisco – Demand for homes in the San Francisco market remained strong but inventory is not keeping up, leading to buyer competition and multiple offers. The San Francisco Lakeside office manager notes, “There is virtually nothing available to buy,” while the Lombard office manager said inventory is growing but not at the rate expected.  Entry-level and fixer uppers are drawing a lot of buyer traffic, multiple offers, and offers above asking price, according to the Lombard office manager, but the condo market is cooling as evidenced by the price reductions, the growing supply and days on market.

Santa Cruz County – Sales activity is picking up in the Santa Cruz market. There have been approximately three new single-family homes listed per day, but brisk sales activity is absorbing the inventory. There are fewer than 200 active listings, according to the manager of the Santa Cruz offices. A number of high-end properties received offers over the last two weeks, and pending sales in the luxury market are on the rise.

South County — The real estate market in Santa Clara’s South County continues to be very slow, challenged by low inventory. Presently in the entire city of Morgan Hill, there are only 35 active listings.  The city of Gilroy has about 60 homes available. Both buyers and sales associates are finding this to be “frustrating and somewhat alarming,” shares the Gilroy and Morgan Hill office manager. Sellers are in an advantageous position to list their homes in coming weeks.